If you ask over-the-top (OTT) providers who their top competitors are, their likely response is to name their biggest market rivals. But what about the pirates?

Today’s pirate websites and services have user-friendly, sleek interfaces with vast media libraries that span the spectrum of rights holders.  They are searchable by title, genre, country, language, sporting event, and offer free access or low-cost subscriptions to thousands of movies, television series, live channel broadcasts and premium sporting events from around the world.

Many pirate streaming services are so sophisticated that consumers are not aware they are illegitimate. Most pirate sites generate income through ad revenue.  According to SimilarWeb traffic statistics, four top-ranked pirate sites receive a combined 260M visitors monthly, with an average of 9M unique visitors to each site.

Similarly, before the industry-led shutdown of the popular illegal file-sharing service Openload late last year, the site was responsible for 0.8% of all video traffic online, which is more than legal streaming services such as Hulu and HBO Go (Sandvine).  Openload was a major supplier of video content for tens of thousands of streaming sites worldwide. 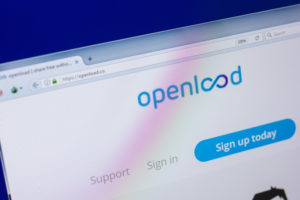 For premium streaming services or broadcasters who earn revenue from advertising, the magnitude of streaming piracy evidenced by these two examples, represent a huge profit loss.

Pirates also profit from paid subscribers.   In late 2019, FBI investigators arrested the operators of two large streaming services in the US; iStreamIt All, a Netflix-like subscription streaming service and Jetflix, an illegal TV streaming service. iStreamItAll reportedly offered subscribers access to 118,479 television episodes and 10,980 movies, which is more content than Netflix, Amazon Prime, Hulu, or Vudu.  The owner claimed to have earned $1M from these operations (Forbes).

Too many streaming options (an estimated 300 in the US alone) are leading to growing frustration amongst consumers with the need for multiple subscriptions and services.   43% of those polled last year by Deloitte admitted “giving up” the search for content, with 48% saying it is hard to find what they want to watch across different services.

Similarly, an October 2019 study conducted by TV Time and United Talent Agency (UTA) found that 70% of survey respondents believed there will be soon too many streaming choices.  87% claimed services were becoming too expensive.  Respondents also expressed frustration with the need to toggle between different services (67%), the hassles of account set up and management (58%), and the inability to find content easily (45%). 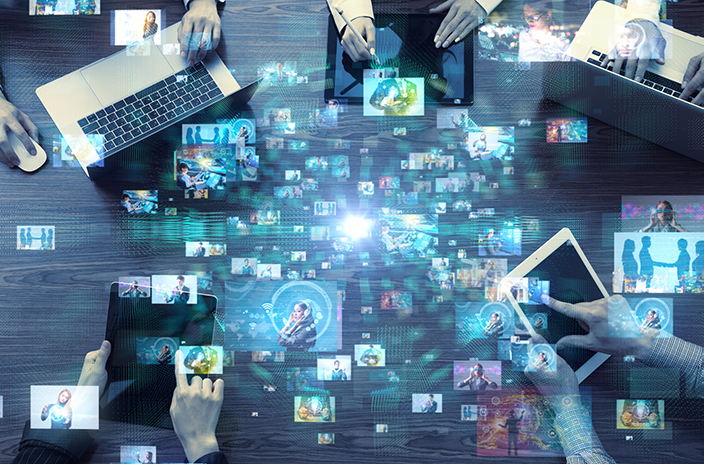 Too many streaming services provide pirates the opportunity to win these frustrated customers.  The pirate business model offers unfettered access to content regardless of rights holder, geographic location, or language, all aggregated in one location.

While calculating the true economic impact of piracy is complicated, this information should concern anyone with a revenue stake in the video entertainment industry.  Given the threat piracy poses to your most valuable assets and bottom line, it is crucial to consider the pirate business model in your competitive attack plan.