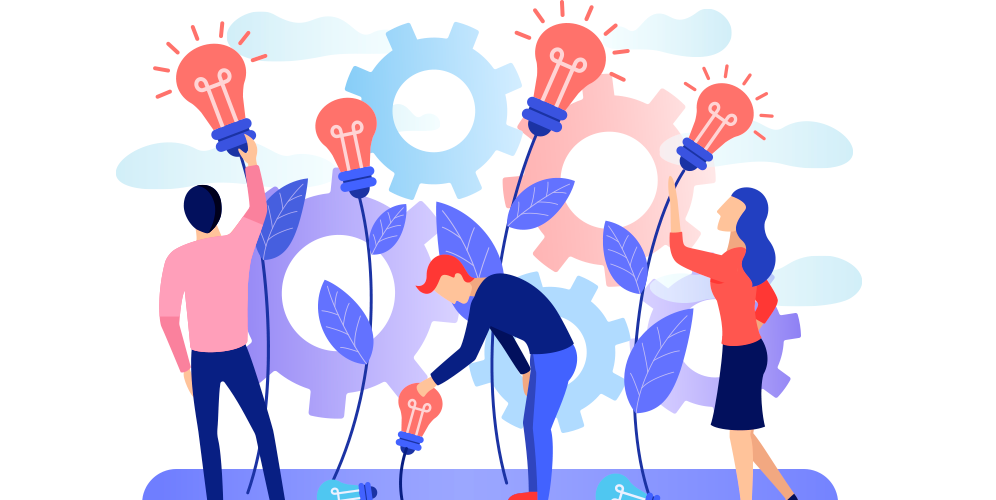 Innovation, what does that word really mean? The word is thrown around loosely these days when coming to describe a company, product, or thing, checking off a key term from the buzzwords list. Here at Irdeto, innovation isn’t just a word we use to glamourize new job openings or make us look savvy or on-trend. We use it because innovation is at the heart of everything we do and what we believe in. Our great people build outstanding solutions and continuously improve them, working towards building a secure future where people can live without fear. From developing product upgrades and improvements to refining and adapting processes internally to allow people back to work in a safe environment, innovation runs deep in our Irdeto DNA. Innovation Management (February 2020) defines innovation by the latest ISO-standard as ‘Innovation is anything perceivable or conceivable that is new or changed and realizes or redistributes value’.

At Irdeto, we create and offer opportunities for our employees in the form of events and services so that they have an outlet for their innovative contributions, thoughts, and ideas. These opportunities include onboarding on innovation when joining the company, problem identification workshops, technology focus groups, innovation sabbaticals, hackathons, and innovation tournaments; all activities occurring regularly across the world.

One of the more unique aspects of Irdeto is that every employee is provided with 10 days of leave per calendar year to undertake an innovation sabbatical. Innovation sabbaticals provide a collection of benefits for employees such as allowing time for them to dedicate to innovating and unleashing their inner innovator. We spoke with our employees about their innovation experiences at Irdeto, and here’s what they had to say.

I joined Irdeto as a Test Engineer Intern and transitioned into a permanent role as a Software Engineer at Irdeto’s Delhi office.

I have a huge passion for being creative, so during the work from home period, I decided to make a remote-control plane. I mostly worked on the plane on Saturdays and Sundays and when I had time, and after work hours during the week. To test the plane and the flight quality, I would make my way to the field at five o’clock in the morning to get the best weather conditions. If the plane were to break or become damaged, I would take it home, fix it in the evening and head out the following morning to test it again.

The best moment I experienced from the innovation sabbatical was when the plane would successfully take flight for the first time. I put a great deal of effort into designing, building, and bringing the plane to life, so when the plane’s flight got better over time, it was a moment full of pleasure for me. I learned from each failed flight and innovated to ensure improvements were made.

For all accredited engineering programs in Canada, it is required that students spend the last year as a so-called co-op, working on a final project that shows teamwork, innovation, and that you have indeed learned something in the past 3-6 years. During the summer of 2018, the Ottawa office held its first innovation tournament during the annual Irdeto Conference (IrCon). All the co-ops from OPD (the Online Piracy Detection team) participated in some capacity. I proposed an idea inspired by a co-worker Scott Seligman to convert a humanistic process of validating the identity of movies/tv-shows to a programmatic one using facial recognition. After some terrible names, we ended up calling it FRAME: Facial Recognition Automatic Movie Evaluation. I ended up taking the idea to the finals of the competition which confirmed that, even if it wasn’t the best idea it was still promising. As such, when the summer was coming to an end I spoke to my manager, professor, and legal about possibly doing my final year project in conjunction with Irdeto and develop FRAME out as much as I could with a small team of students.

Unlike a usual innovation sabbatical, mine was 8 months long with quarterly feedback sessions from engineers from Irdeto to provide both ideas and critiques. By using facial recognition technology, we cross-referenced faces appearing in the media with IMDB to determine what movie(s) the file could be. Outside of just developing out a facial recognition model, we had to consider production business needs such as cost and speed. Therefore, we also dedicated time to strategizing processes and decision-making moments. This included when to check for faces in the media.  As an example, it’s observed that more faces appear in the first quarter of a movie as characters are being introduced and as such you are more likely to find good frames of main character’s faces that can be used to determine the identity of the media.

At the end of the project, we were required to present our work and findings at a poster fair. We received a lot of interest from students, as watching movies is something many can relate to. We carried out a test where we showed four random faces and they had to guess the movie as the system would. Unlike a lot of other projects presented, our project functioned successfully and had gone through complete development cycles thanks to the support of Irdeto who helped us keep away from bottomless pits of what-ifs and keeping to goals. We ended up receiving top marks.

Upon returning to Irdeto after graduation I was given the opportunity to present my project to the company during a tech pub in Ottawa and even explore some ideas further during one of our hackathons.

The best takeaway from the experience is split into two parts: the personal aspect and the company aspect. For me, the feeling that innovation and creativity is not a lost cause was the most satisfying realization of the sabbatical. The push and desire for innovation is a key aspect of my work and it continues to drive me. Secondly, for the company perspective, I think the big takeaway is that Irdeto truly cares about nurturing the students who spend a period of time with the company. The fact that Irdeto was fully supportive of allowing me to work on an idea with them and even helped, demonstrates a desire to make sure students feel valued, supported, and wanted back.

Innovation needs a space to take place, time to grow and an arena to be tested. It allows for personal and professional development, which is an essential part of our culture at Irdeto. Our employees are the reason behind that success and innovation which is why we support, encourage, and facilitate time for them to partake in activities that will catalyze their innovative thoughts. Innovation creates new strategies and allows for constructive development. These efforts contribute to a larger picture in which, we at Irdeto, are building a safer future for all. 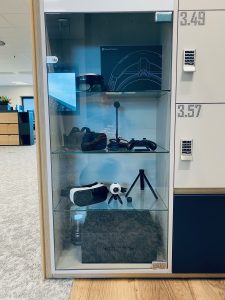 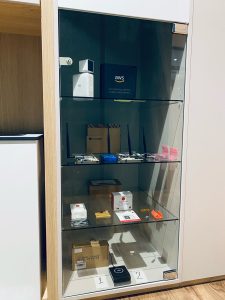 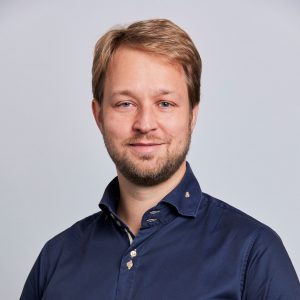 As Global Head of Innovation, Jan-Jaap oversees, stimulates, and facilitates innovation at Irdeto on a global scale. He manages the innovation process across Irdeto with the focus on driving revenue growth, optimizing cost, and building Irdeto’s winning culture. Jan-Jaap joined Irdeto in 2012 as a Researcher while pursuing a Ph.D. in Mathematics at the Eindhoven University of Technology. In this role, he specialized in data analytics and forensics and provided insights both to clients of Irdeto as well as to teams within the company. Next, as a Technology Evangelist Jan-Jaap made technically complex concepts accessible to a broad audience, identifying emerging technologies, and verbalizing both their potential and limitations to customers and partners of Irdeto. Besides strategic management, he curates innovation activities and events, both inside and outside of Irdeto with a diverse range of stakeholders. Passionate about teamwork, he enjoys collaborating with people with a wide range of skills and strives to match people to challenges. 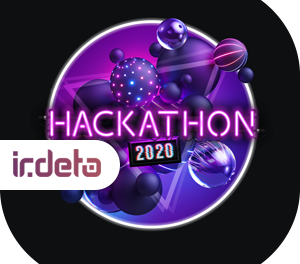 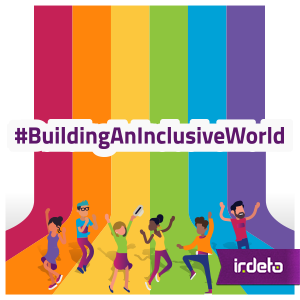 Inclusion and Diversity at Irdeto – #BuildingAnInclusiveWorld 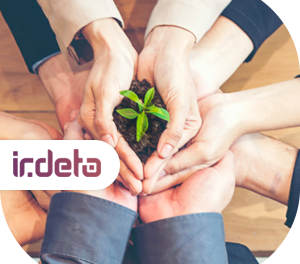 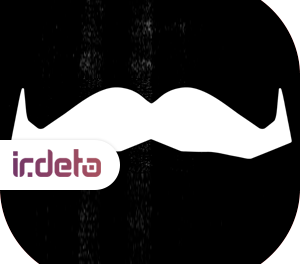