Distractions, threats and reassurances in the COVID-19 era 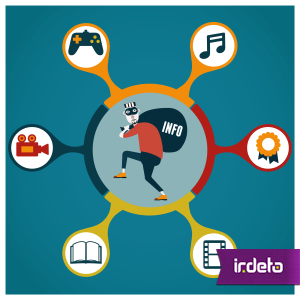 Whether it is mullet-haired Joe Exotic and his antics in “Tiger King”, New York Governor Andrew Cuomo providing almost presidential daily press conferences or Bill Gates outlining what we are all up against during this global Covid-19 pandemic, various forms of distraction appear to be the norm. But assessing the threats and providing reassurance are the driving motives. People are increasingly turning to their multiple screens to watch Netflix, the news, YouTube and other media.  And of course, a certain public is making increased use of piracy websites and services as well.


Netflix has moved from delivering DVDs to streaming content to creating original content. During each step of its evolution it has focused on building its subscriber base. With a market value of more than $190bn, Netflix is as much a household essential in the age of COVID-19 as disinfectant hand soap. And while Netflix may have a bit of current (or future) competition with Disney+, HBO Max, Apple or Amazon, they do not have to rely on amusement parks, large sporting events or advertisements as a large part of their revenue. This enables Netflix to further plant themselves firmly into homes around the world.

With arguably little obstruction to growth, except for a notable decrease in new titles (which all production studios are dealing with due to COVID-19), Netflix probably doesn’t need to worry too much about “the competition” for the foreseeable future. But in our current age of easy access to excessive content and a surplus of distraction, consumers are increasingly turning to easy to use piracy platforms. And agile and adaptable criminal organizations are there to help make it happen. 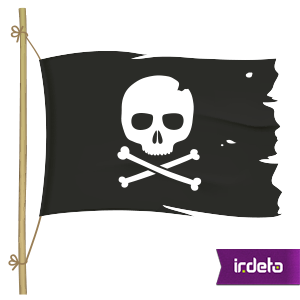 Piracy proving to be perpetually productive

Piracy sites around the world are profiting from the backlog of new content being produced and made available by legitimate streaming providers. These piracy sites are stealing and adding content to their own libraries. At Irdeto, we have seen many examples of piracy sites offering their subscribers discounts and even advertising deals such as “COVID-19 specials” and “Self-isolation offers’. It is these illegitimate sites that are causing harm to the legitimate industry while indirectly hurting our already suffering economies.

“Pirate websites and apps are often unsafe and carry nasty malware and other unwanted traps that can damage your device,” stated Mark Mulready, VP Cyber Services at Irdeto, “Hackers can also use pirate websites and apps as a gateway into your home network, where they will attempt to steal personal data and financial data. We are not only seeing such criminal and piracy activities in streaming services but in video gaming as well.”


In the long term, COVID-19 probably won’t invent new habits and behaviors out of thin air as much as it will accelerate a number of pre-existing trends. During a recent interview with the Wall Street Journal it was noted that there were more than 1 billion visits to piracy sites in the United States between February and March (when COVID-19 went mainstream outside Asia). While there might not be any clear correlation between the rise in both Netflix users and piracy websites, traffic to illegal download and streaming websites is on the rise. The increasingly starving appetite for more and more content by any means is there.

As a result of professional sports leagues not knowing when they will be back in the game, they are releasing a backlog of content to their licensed broadcasters.  Pirates have taken advantage of this to expand their video on demand library to compensate subscribers who are complaining about the loss of pirated live sports streams.  Almost unsurprisingly, this is attracting more consumers and increasing illicit revenues for pirates and cybercriminals.

Increased consumption of digital online goods has also made video game user accounts, on which these online goods are stored, more valuable to pirates. Accounts are the keys to the kingdom of each gamer with art, money, progresses and personal data stored on them. These accounts are constantly the target of hacking attempts by organized groups to take control of the accounts and to re-sell their digital goods and the users personal data.

Overview of increase in identified threats

In order to be able to attack threats head-on, the first step is to identify them.

Irdeto has observed during the current COVID-19 crisis that there has been an: 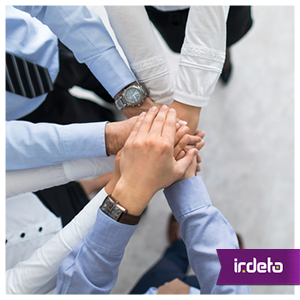 Reassurance more important than ever

Both consumers and producers want reassurance. Consumers want to be assured of more new titles, increased ease of use and high-resolution imagery on their screens. Consumers also want safety; no one wants their personal or financial information hacked. We are all distracted by the current COVID-19 crisis. Content producers are up against a piracy regime that continuously adds titles to its libraries, improves usability and even offers high resolution versions of content as a bargaining chip. Various agents have started taking action:

Europol recently warned consumers that black market streaming could expose users to cyberattacks. Irdeto can assure both consumers and producers it is doing everything it can to diminish these activities.   The Cyber Services team at Irdeto offers an extensive range of security services for the broadcasting and video games industries. We can help you identify many different threats you might not even be aware of and help take the necessary precautions.

Our global team of cyber security experts and computer forensic analysts, combined with years of law enforcement and legal experience, are well positioned to track and expose the highly complex, globally connected cybercriminal networks. In a time of increased threat and distraction, we can help reassure both platforms and users with our experience, expertise and solutions.

Get in touch to learn more 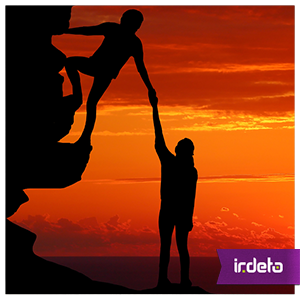 Bringing trust back into the relationship 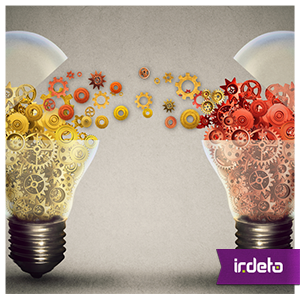 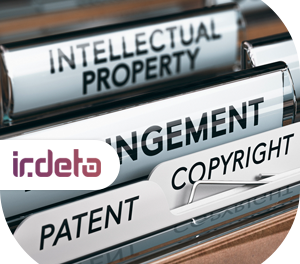 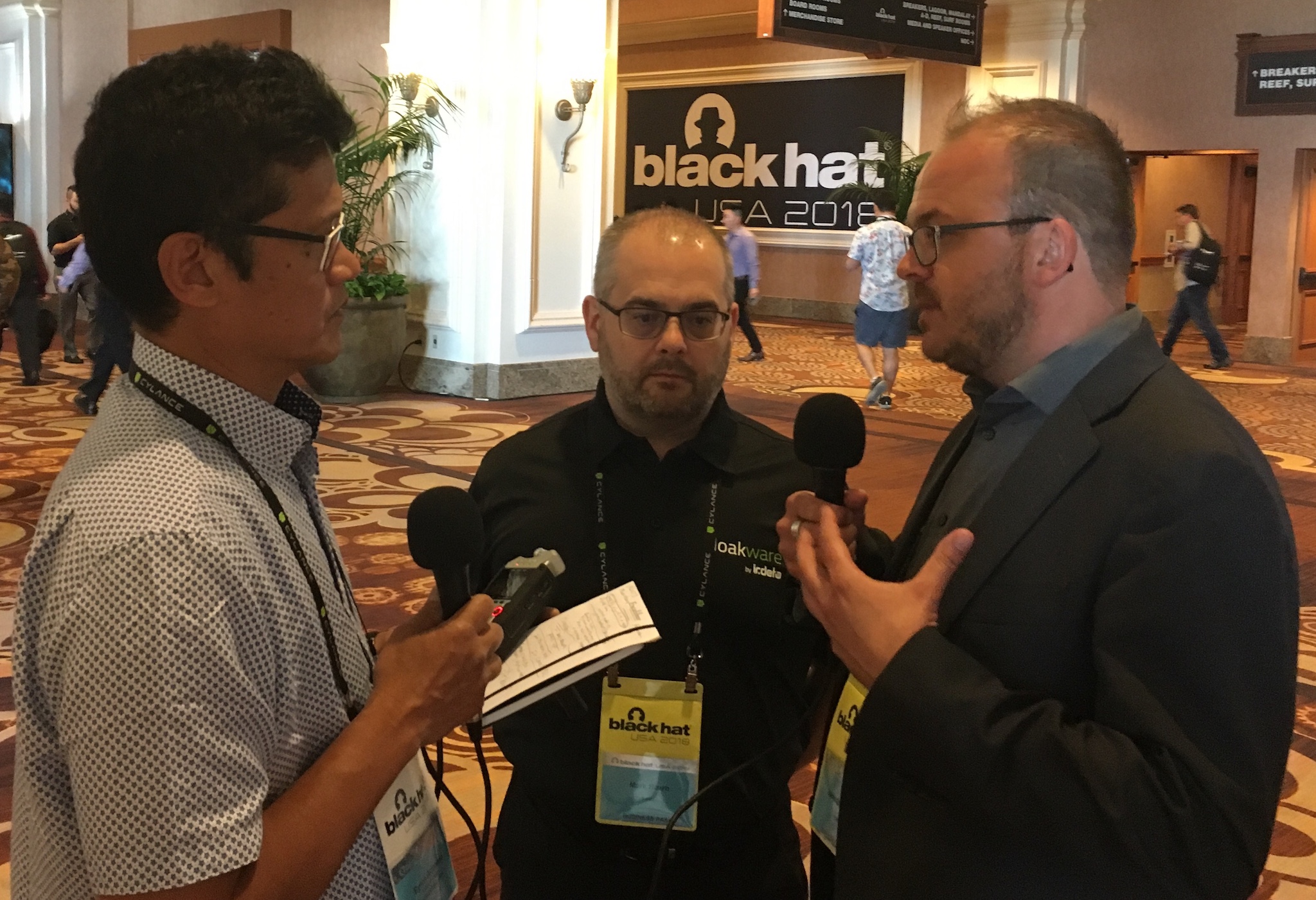