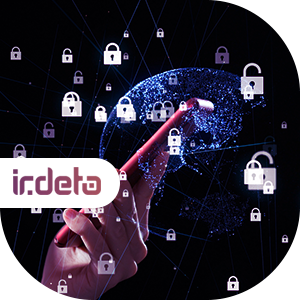 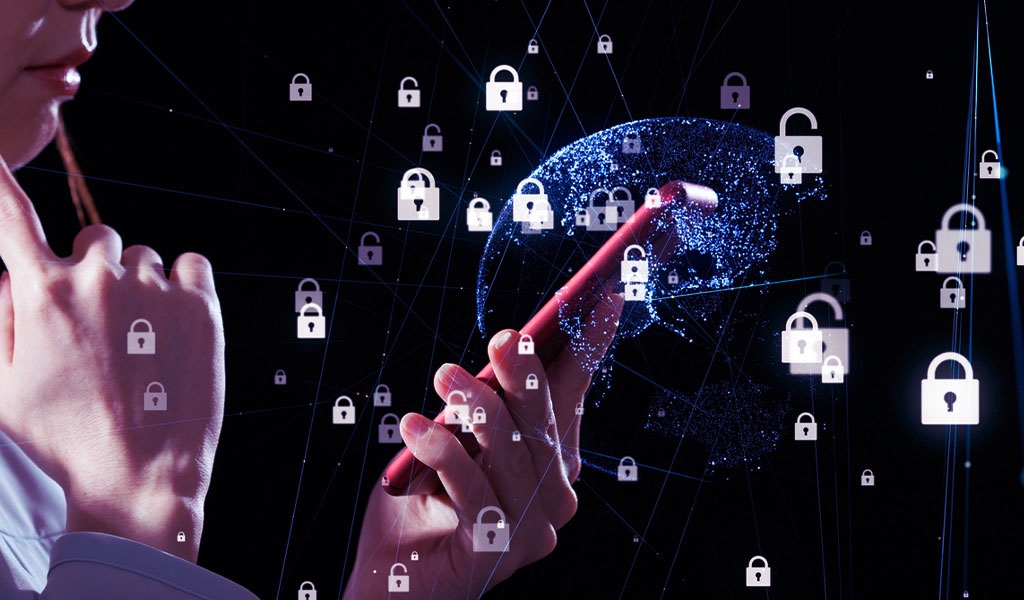 The road to improving application security is a long one, with the Open Web Application Security Project (OWASP) playing a pivotal role. This group published the first incarnation of the Top 10 Mobile Application Vulnerabilities in 2011, with the most recent update delivered in 2016. It’s a useful framework for evaluating the overall security posture of mobile applications, as demonstrated by the excellent studies published by NowSecure in 2018 and Positive Technologies in early 2019.

In the mobile app protection space, things change quickly and one year is a long time.  So, I thought that I’d do a quick review of publicly announced Common Vulnerabilities and Exposures (CVEs) to see if the findings from these reports still apply.  I’m not trying to do an exhaustive review, nor am I trying to explain each and every one of these vulnerabilities as there are tons of excellent blogs covering this topic already.  This blog is a quick scan to see if these vulnerabilities are still happening, and are relevant, today.

Here are the top three vulnerabilities we reviewed

Let’s start with the most common vulnerability identified in the studies by NowSecure and Positive Technologies: insecure data storage. In scanning the CVEs for the last year, we can see several examples of this vulnerability in iOS and Android applications today. Here are some examples:

The next most common vulnerability found in the NowSecure study was insecure communications. Again, here are some examples of this CVE in Android and iOS CVEs issued within the last year.

Another commonly cited vulnerability was Reverse Engineering. Similar to the previous two CVEs, here are some examples:

In doing this quick review of CVEs released in the past year, it’s clear that the vulnerabilities identified in the Android Mobile top 10 are still as pertinent today as they were in 2018 and 2019.

While progress has been made in making mobile applications more secure for end-users, it’s clear that there is still some work to be done to the apps themselves. There are many solutions out there, and my recommendation is to leverage the full gamut of them from SAST/DAST testing to leveraging native platform technologies like scoped storage and integrating application security technologies in order to ensure that your product and end customers are not impacted by security issues like the ones outlined above.

Follow us here to stay up to date! You can also read more here  to get the latest content about Trusted Software!

Click here to get in touch with Irdeto’s Trusted Software team to learn more!

We are pleased to be offering a free trial of Trusted Software, simply click here to start. 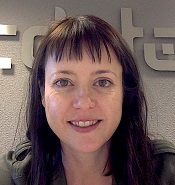 Since 2011 Catherine has been helping to architect Irdeto’s security solutions for web, mobile and embedded systems. She sometimes posts videos for Irdeto on the subject of reverse engineering under the name Cloakware® Cate. Prior to joining Irdeto, Catherine worked for many years as a lead programmer in fast-paced startups. Her experience spans the range from coding in assembler to cloud computing. Catherine holds a Master’s degree in Mathematics from Queen’s University. 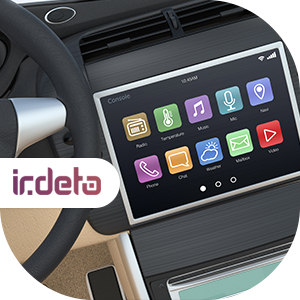 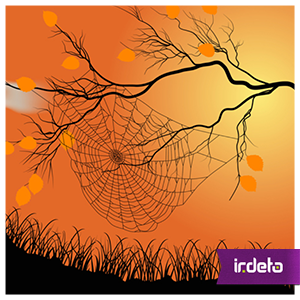 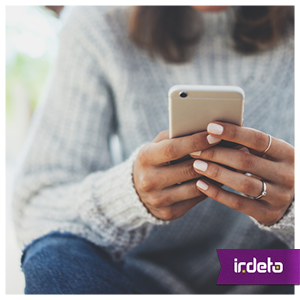 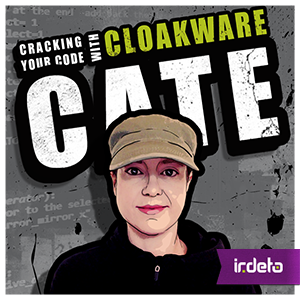