Don’t get left behind with 4K readiness 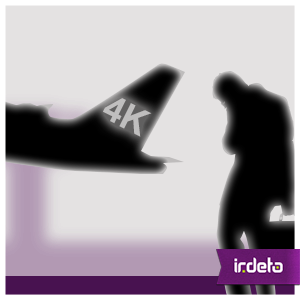 Over the last couple of months I’ve been surprised by how few pay-TV operators have concrete 4K plans in place. Other issues are their priority. But I wonder will they get left behind as a result?

Adoption will be quicker
Earlier this year, Business Insider forecasted that 4K will roll out much faster than industry analysts predict. This echoes what we see in the adoption rates. Technology uptake is taking less time. Nicholas Felton of the New York Times found that within the US, it took decades for the telephone to reach 50% penetration. Yet for cellphones, it took less than 5 years to achieve the same level. My prediction is that 4K will take less time to become mainstream than its predecessor: HD.

Who’s driving this adoption?
The usual suspects are the consumer electronics manufacturers. They see UHD 4K as the catalyst for a new buying cycle of TVs and devices. However, it is also the OTT players. For them 4K is less about revenue generation. Indeed Amazon Prime has confirmed that there will be no additional fee for UHD content. And existing US Netflix subscribers or ‘family’ bundle users won’t be charged. 4K in fact provides OTT players with differentiation. They are competing on quality definition to appeal to users to be the best entertainment destination.

Are pay-TV operators down and out?
With no upgraded blu-ray standard yet and initial UHD TV broadcasting only just emerging, internet is leading the way. Yes, most pay-TV operators have to replace their STBs to handle HEVC in order to transmit 4K content. Rolling these out to millions of homes will take time. But, that shouldn’t stop pay-TV operators from having a major role going forward. Having a compelling OTT offering, for instance, may provide a quick way to distribute 4K content or even going over IP connections directly to smart TVs. What’s more the new 4K codec in the STB allows pay-TV operators, especially satellite operators, to immediately benefit from bandwidth savings. This means they can serve more content, not just 4K content, over the existing bandwidth. So, no – I don’t think pay-TV operators will be eclipsed. And of the customers I’ve spoken to, none of them view Netflix to be a competitor. They are complementary as Netflix doesn’t offer premium or live content.

Interesting thoughts
All may not be lost for pay-TV operators; especially if they start to plan for 4K now. But what happens if consumers get used to quality viewing via the internet. Will the lack of 4K pay-TV services accelerate cord stacking to turn into actual cord cutting? Or are pay-TV operators hoping that live content, particularly sports, will be their savior?

June 2016: Want to know more about going from Risk to Reward with 4K/UHD? Download our latest white paper. 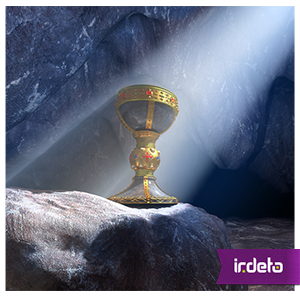 CMAF and MPEG DASH – the Holy Grail of OTT? 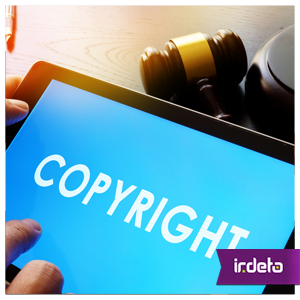 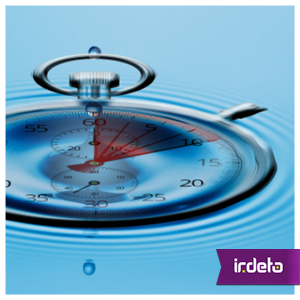 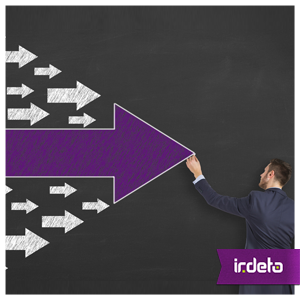 6 traits of leadership from a company’s perspective