Piracy Lounge reveals the secrets of the online pirates 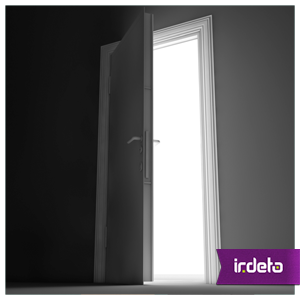 It may sound strange coming from the SVP Sales & Marketing but…. Sometimes it’s not about “always closing” – it’s about raising awareness. And that’s certainly true when it comes to the growing online piracy problem.

We saw the same frenzied activity earlier in the year with the Oscar nominations. There was a 385% increase in piracy globally for the nominated films following their announcement on 15th January 2015. These figures certainly support Mark Mulready’s observation in his blog that unless investments are protected, content is not safe from pirates.

A different perspective
Over the last few months, I’ve been pounding the conference show floors: CES, CABSAT and NAB to name a few; with the next key event being CMMA in June. Yes, there is excitement about all the latest technologies and solutions but what struck me the most is the level of interest about the Irdeto Piracy Lounge.

It is a completely different approach. It lifts the lid on how easy it is to obtain pirated content; be it a popular series or even a live sporting event. All the pirate’s secrets are revealed.

Away from the bustle of the main conference area, operators and content rights holders were being introduced to the pirates’ world. Their reactions ranged from surprise to shock as to the depth of the problem. Here are a few of the comments I heard: “Wow – is that really a pirate site, it looks legitimate”; “But that’s our content!”; “It can’t be as simple as that?”; “The pirates make how much?”

Sharing our knowledge
The power of the Piracy Lounge is that it raises awareness and educates people about the problem. It’s not about selling the comprehensive piracy control solutions that Irdeto has. The aim is to share our insights and expertise.

During the session, the attendees see the current pirate devices and witness how legal – yet insecure – streaming devices can easily become illegal pirate gateways. And they learn more about the real financial and brand impact that pirates are having on their own legitimate business.

What’s clear is that the best way to keep content safe from pirates is to fight online piracy together. And having a complete anti-piracy program is a must. Being able to detect, analyze, investigate and counter all types of piracy affecting on-demand and live real-time content is more essential than ever. 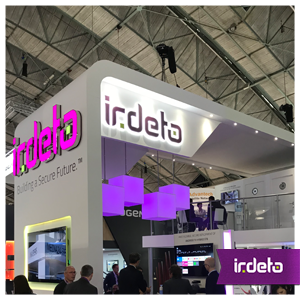 At IBC, Cloud and Software as a Service dominate 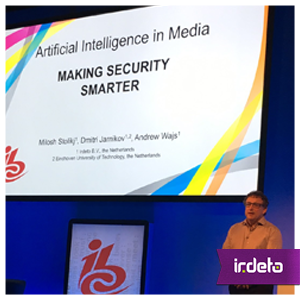 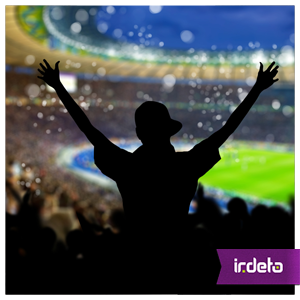 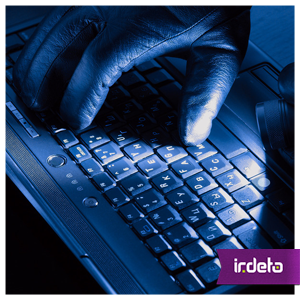