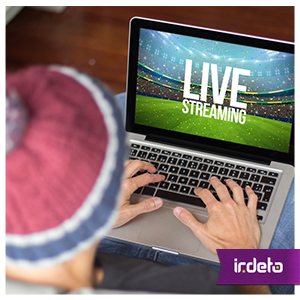 The hacking of HBO may have stolen the headlines recently, and the unauthorized script, tweets or leak of high value content is of clear concern. But the industry also continues to have revenues threatened on a daily basis from illegal premium live streams. Live sports is content that is among the most targeted, particularly top-tier football, but premium sports across the board are risk.

Take the Mayweather vs. McGregor fight at the end of August – a huge revenue opportunity, but widespread piracy had the potential to dilute the value of the content (even in spite of the record PPV audiences).

The 239 illegal streams of that bout which Irdeto detected are estimated to have reached nearly 3 million viewers. Many watched on social media channels including Facebook, YouTube, Periscope and Twitch. With content owners charging as much as $99.95, the potential lost revenue could be eyewatering.

What’s more, pirates have become adept at removing broadcaster logos from the stream, making it more problematic to determine which broadcaster’s content is being leaked. Unless you have watermarking, this makes it harder to switch the stream off at source and ultimately for rights owners to work with the distributor to improve their security measures.

“Protection from piracy will only be as strong as the weakest link in the chain,” argues Mark Mulready, Vice President, CyberSecurity Services, Irdeto. “If you license premium properties like a heavyweight boxing clash or La Liga event you need to do everything you can to prevent illegal redistribution.”

This is where a distributor type of watermarking is invaluable. It can determine which licensee a stream originates from and helps enforce the contractual rights.

While watermarking has been a requirement for the Hollywood studios for some time, increasingly, major sports rights owners are demanding more stringent protection.

Indeed, Mulready says he expects content owners to adopt distributor watermarking in the same way MovieLabs ECP mandates that distributors deploy the technique as part of the defense against movie piracy.

“Where disrupting piracy for VOD differs from live OTT content, is in the absolute imperative for speed,” he says. “Licensees who are able to detect and switch off pirate streams themselves – quickly – are less likely to fall foul of rights owners who can decide to remove rights from the licensee entirely.”

He also describes how Just in Time Watermarking™ is a game changer in this regard. Since seconds count in the context of a live event, embedding watermarking on-the-fly brings detection time down dramatically.

“Rather than having to wait for a semi-compliant or entirely non-compliant ISP to act, or for a social media network to deal with hundreds of thousands of requests, Just in Time Watermarking™ can detect illegal activity and analyse the source of the leak within one to two minutes,” says Mulready.

You can see this demonstrated today at IBC on the Irdeto stand 1.D51.

Managing piracy and malware – the twin threats to open platforms 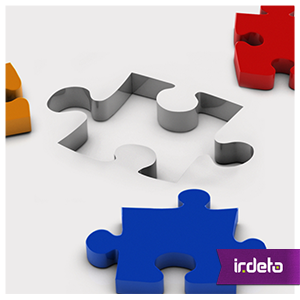 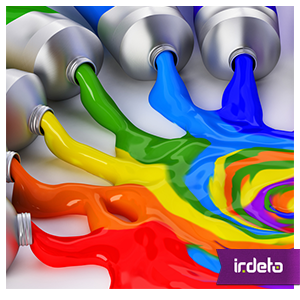 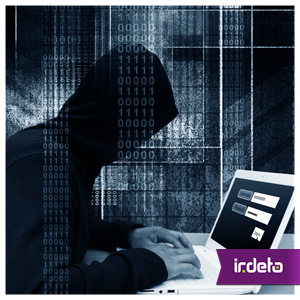 IPR Infringements Online: The defective side of digital