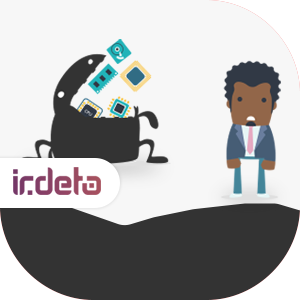 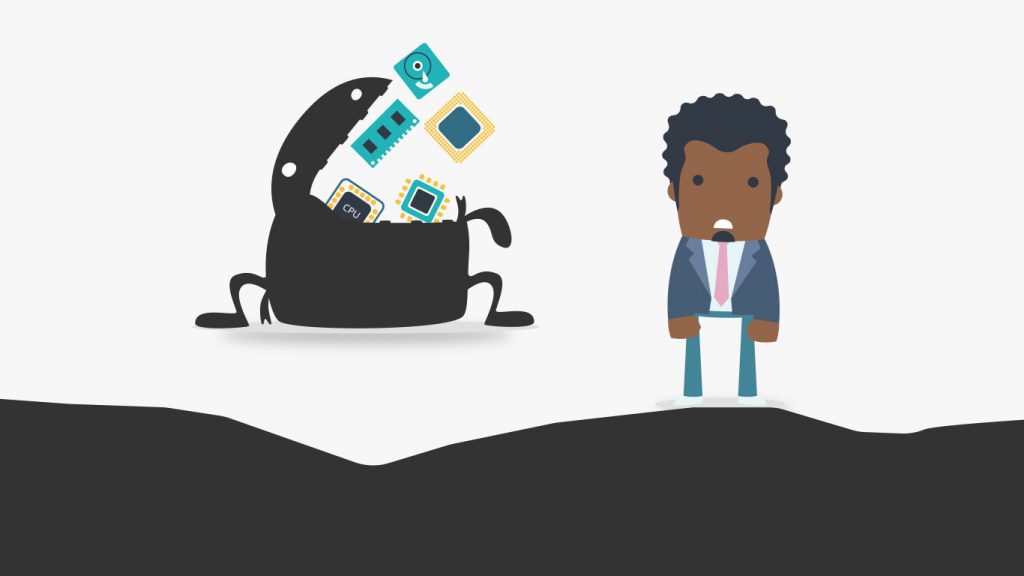 Denuvo Anti-Tamper is a well-known and trusted solution by all major game publishers, so why’s it so successful?

Firstly, the main goal of Denuvo’s Anti-Tamper solution is to protect games from piracy and to provide a crack-free window during the initial sale of a new game. Most sales for a new game are generated in the first few weeks and months after a game is released, so it stands to reason that this is an important time for publishers. Most unprotected games are cracked on or even before the day they are released – that’s a lot of lost revenue.

Thanks to Anti-Tamper, games are going uncracked for weeks, months and even up to a year which enables publishers to generate higher revenues so that they can then reinvest their money to produce newer and even better high-end games to the gaming community!

Denuvo’s Anti-Tamper is super easy to integrate. It plugs into the build pipeline with no modifications to a games source code. It can be added by a publisher before a game is released with little-to-no effort by the publisher. It co-exists easily with additional security solutions and is well respected by all major game publishers. Here’s a testimonial from one of our happy customers: 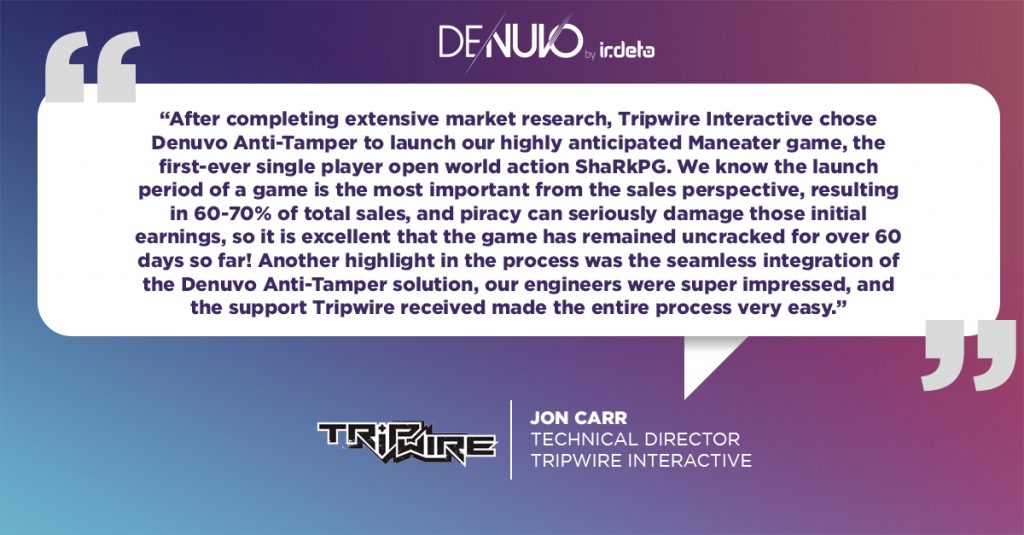 If it’s so great, why would a publisher remove it from a game?

After the initial sales window and Anti-Tamper has done its job, it’s entirely up to the publisher if they want to keep the protection on their game. Some keep it in for a few months, while others leave it in forever. Our main goal is to help keep games uncracked during the initial release phase.

How does all this affect the gaming community?

Most gamers prefer to legitimately purchase games so that they have full support from publishers meaning their gaming experience is protected through updates and patches. But if a gamer decides to use an illegal cracked version of a game, often there are no further updates or fixes, the multiplayer mode playing option is disabled, they can’t participate on high score boards, and often there are compatibility and performance problems. These are all key features that make the game fun in the first place!

Gaming platforms also understand that some people would rather try out a cracked version of a game, just to see if they’ll like it before spending any money on it. So now-a-days, most gaming platforms, like STEAM, offer a ‘try-before-you-buy’ two-week money back guarantee after a game is purchased, as long it isn’t played for longer than two hours – this way gamers can try it out and see if they like it!

Every day, Anti-Tamper is helping to protect games for longer periods of time, which helps protect publishers’ revenue during their initial sales phase and beyond so that they can reinvest to produce even more new and exciting high-end games! It’s a win-win for everyone in the gaming community. With Denuvo’s protection, publishers are feeling more and more confident to publish games, not only on consoles, but on PCs too!

Denuvo Anti-Tamper is easy to install, publishers can remove it whenever they want (if ever!), and gamers playing purchased games have full support and protection while playing the best version of the game!

Sign up here to stay up to date with these posts and get more information on this important topic direct to your inbox! You can also read more about Denuvo here. 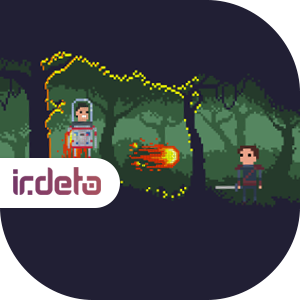 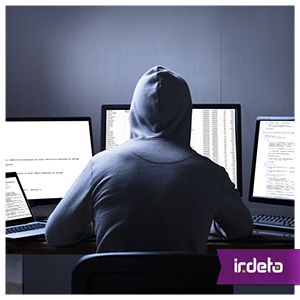 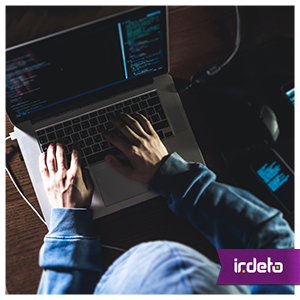 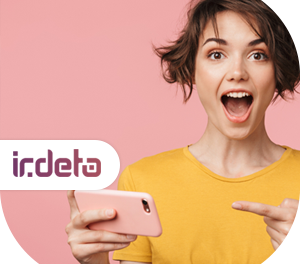